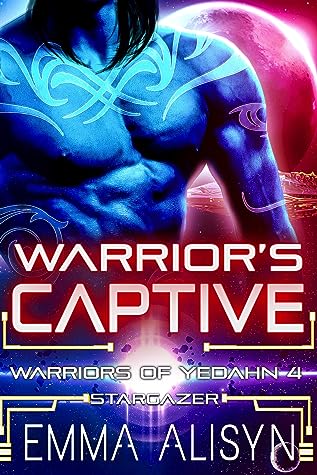 Abducted and knocked up, a new mother battles for freedom-while falling in love with the warrior who claims her as his mate. For readers who love intense alpha aliens, strong willed heroines, genetic fated mates, and nonstop adventure and conflict.

After a year imprisoned in hell, Vivian is finally rescued by her baby's father, Tai'ri, an elite royal spy and warrior. He marks her as his, and won't let go without a fight.

Vivian's beginning to love the intense alien offering his body, home, and wealth, only the traffickers have discovered her location, and the relentless kidnap attempts are destroying her life.

But she'll be damned if they take her ever again, and training to become a warrior ensures she will stand at her mate's side as an equal. Tai'ri takes them down until every last one is dead, blowing his cover and earning the enmity of powerful people.He claimed his mate, and he will keep his mate. Even if it means his life.

Warrior's Captive is a steamy science fiction romance, Book 4 in the Warriors of Yedahn series. Download now because you love action on distant planets, high tech alien civilizations, heroines who start off as damsels but end up taking no prisoners, and warriors not afraid to kill for what they claim. 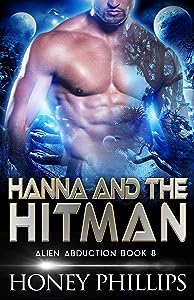 Hanna and the Hitman (Alien Abduction #7) 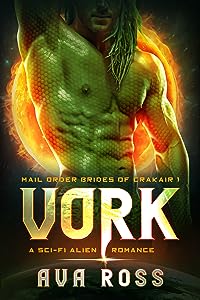 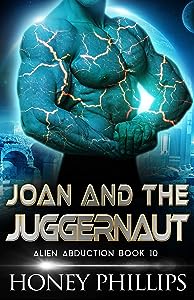 Joan and the Juggernaut (Alien Abduction #10) 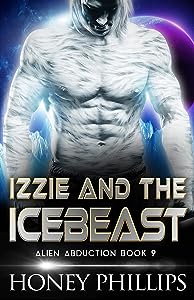 Izzie and the Icebeast (Alien Abduction #8)