Literature and Nation in the Middle East 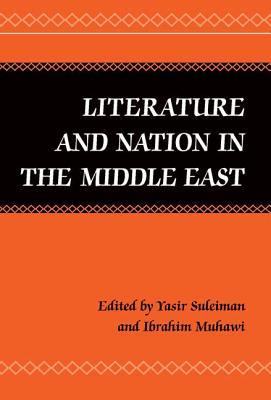 This compelling study presents an original look at how 'the nation' is represented in the literature of the Middle East. It includes chapters on Egypt, Sudan, Lebanon, Iraq, Palestine and Israel, drawing on the expertise of literary scholars, historians, political scientists and cultural theorists.The book offers a synthesising contribution to knowledge, placing Arab literature within the context of emergent or conflicting nationalist projects in the area.

This unique exploration of the subject of literature and the nation in the Arab world will be of interest to anyone studying Middle Eastern literature and nationalism, as well as historians and political scientists.