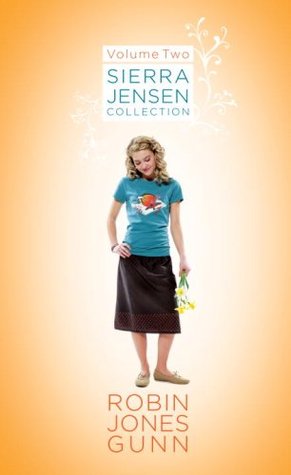 Happenstance or God s Great Plan?
She s the bold, free-spirited type. She s cute, she s fun, and she s following God. She s Sierra Jensen, Christy Miller s good friend, ready for her junior year of high school! All twelve books in the popular Sierra Jensen series come together in four volumes to reveal the ups and downs of Sierra s incredible God-led journey!
Volume Two: Paul s voice lives in her memory, but now it s loud, clear, and right behind her in Close Your Eyes . With summer fast approaching, it is Without a Doubt bound to be Sierra s best yet. In With This Ring, she can t help but ponder the meaning of first kisses and lifetime commitments.
Close Your Eyes
Sierra Jensen has prayed and prayed for the unattainable Paul, but no answers have arrived yet. She hopes a visit with her classmates to a homeless shelter will take her mind off Paul, but guess what? He s working there! Finally they talk, and before Sierra knows it, Paul agrees to come over for dinner. Their evening together is perfect until Randy shows up on Sierra s doorstep! Can things get any more confusing?
Without a Doubt
What could be more fun than a backpacking expedition? Sierra can t wait to go, especially since things in her life have gotten so complicated. Paul has moved to Scotland, and Randy is moving into Sierra s heart. But just when things start to make sense, Sierra is asked out by Drake the gorgeous guy her best friend, Amy, likes. How can Sierra even think about Drake when she knows doing so will hurt Amy and Randy? When a freak snowstorm hits, Sierra suddenly realizes what really matters most but is it too late?
With This Ring
Sierra is on her way to Southern California for the very best reason of all: a wedding! Tracy and Doug s long-awaited I dos are about to happen, and Sierra is eager to join Christy Miller and the rest of their friends. As soon as she arrives, Sierra discovers that everyone seems to be in love except for her. That s okay she has what she needs a gold purity ring from her dad and a vow of her own: to save herself for marriage. But when Sierra returns home, she wonders if her best friend, Amy, has settled for less than God s best. Can Sierra convince her that purity is worth celebrating?
Story Behind the Book
After writing the twelve-book Christy Miller series for teens, a new character showed up on the pages of the final novel. Her name was Sierra Jensen, and she was so compelling as a teenage character that readers began asking for a series about Sierra in order to hear more about her life choices. Our family had just moved to Portland at the time, and I found it easy to picture a sixteen-year-old like Sierra shopping at the local vintage clothing stores, hanging out with friends at a garage band concert, and serving at the homeless shelter on weekends.
Robin Jones Gunn" 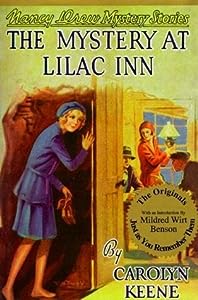 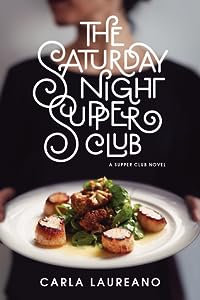 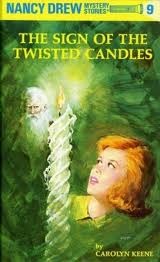 The Sign of the Twisted Candles (Nancy Drew Mystery Stories, #9) 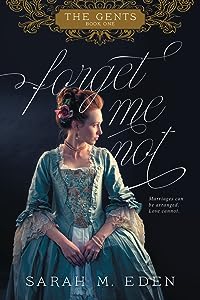