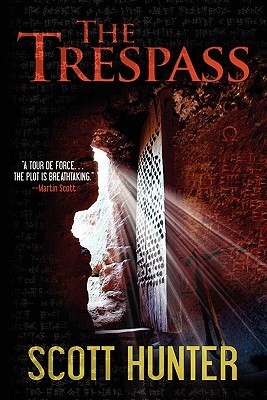 First they tried to kill him. Then they took his daughter . . .

Anthropologist Simon Dracup knows that his only hope of finding her alive lies within the pages of his grandfather's diary, the record of a near century old expedition to Mount Ararat, legendary resting place of the great Ark of Noah.

When the CIA pays him a visit Dracup learns that something was found on the Ark. Something priceless. Now its owners have taken it back, but they want revenge and Dracup is their prime target . . .

Dracup finds himself plunged into a desperate battle for survival as he hunts for evidence that will lead him to the sinister Korumak Tanri, but even he could not have predicted the shocking truth about the mysterious cult and the ancient secret they are sworn to protect . . .

'The Trespass' is a gripping, fast-paced novel that asks serious questions about the nature of our existence.

-- Also by Scott Hunter on Amazon:- 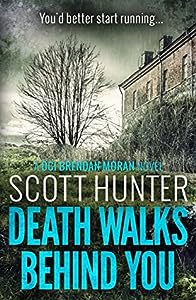 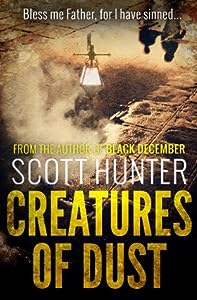 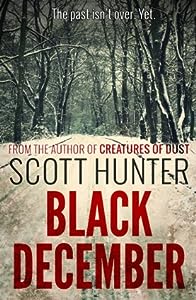 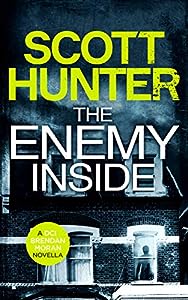 The Enemy Inside: DCI Brendan Moran #6