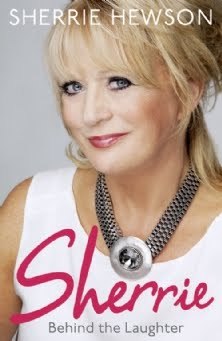 Join Loose Women's Sherrie Hewson on her rollercoaster ride through the laughter, tears and tantrums of an extraordinary life lived on and off the screen.

Sherrie Hewson is one of Britain's best loved telly stars. From her dazzling performances in the Carry On films to Russ Abbott's Madhouse, to her favourite character Maureen Holdsworth in Coronation Street to the green hills of Emmerdale, Sherrie's warmth and good humour won her a place in the heart of the nation. And now an adored presenter on Loose Women, which she joined eight years ago, Sherrie has become a friend and confidante to the millions who tune in for her naughty sense of fun, openness and quick wit.

But behind the laughter Sherrie has been hiding a secret heartache. After 30 years of marriage, she is finally divorcing the man who cheated on her and squandered all her money, leaving her bankrupt, on the brink of an alcohol problem and suicidal. It has taken her nine years to reach this point; but Sherrie is now ready to share her story – and it's one that at times seems more fitting to a soap opera than real life.

From living in a brothel to being ditched at the altar, to living in fear of her stalker to nearly murdering her Corrie co-star (by accident, of course!), to the on- and off-screen lovers, friends and foe, to struggling to conceive her much-loved daughter,
Sherrie – a natural storyteller – always manages to see the funny side and tells it like it is with warmth and a cheeky smile.

Brimming with brilliantly funny anecdotes and larger-than-life characters, Sherrie’s story will delight, entertain and, above all, make you laugh. 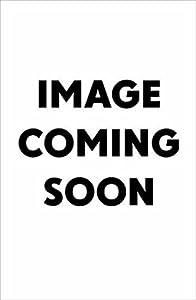 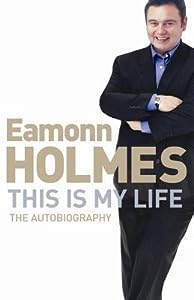 This Is My Life: Eamonn Holmes: The Autobiography 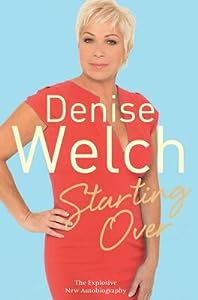 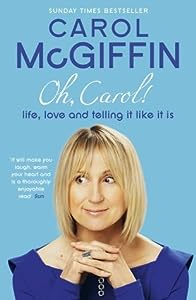