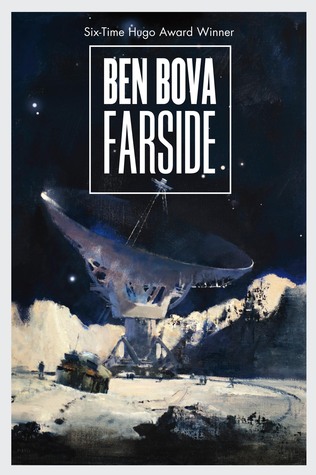 Farside, the side of the Moon that never faces Earth, is the ideal location for an astronomical observatory. It is also the setting for a tangled web of politics, personal ambition, love, jealousy, and murder.

Telescopes on Earth have detected an Earth-sized planet circling a star some thirty light-years away. Now the race is on to get pictures of that distant world, photographs and spectra that will show whether or not the planet is truly like Earth, and if it bears life.

Farside will include the largest optical telescope in the solar system as well as a vast array of radio antennas, the most sensitive radio telescope possible, insulated from the interference of Earth's radio chatter by a thousand kilometers of the Moon's solid body.

Building the Farside observatory is a complex, often dangerous task. On the airless surface of the Moon, under constant bombardment of hard radiation and infalling micrometeoroids, builders must work in cumbersome spacesuits and use robotic machines as much as possible. Breakdowns—mechanical and emotional—are commonplace. Accidents happen, some of them fatal.

What they find stuns everyone, and the human race will never be the same.

"Bova's latest novel is one of his best, and a classic use of the old sf theme of humanity reaching out for immortality among the stars."—Booklist (starred review) on Farside 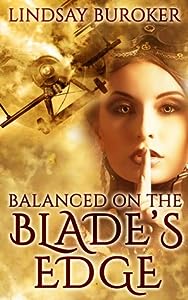 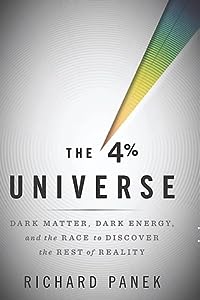 The 4% Universe: Dark Matter, Dark Energy, and the Race to Discover the Rest of Reality 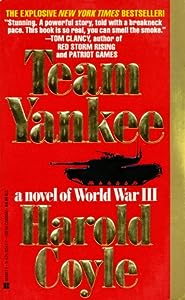 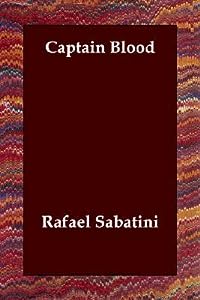