Who Was Dracula?: Bram Stoker's Trail of Blood 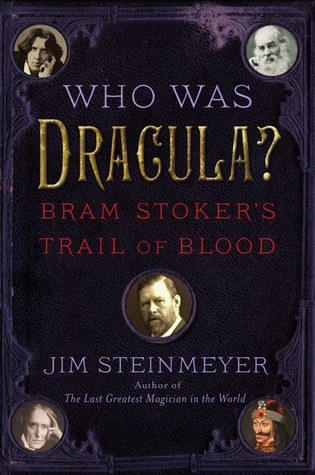 An acclaimed historian sleuths out literature’s most famous vampire, uncovering the source material – from folklore and history, to personas including Oscar Wilde and Walt Whitman – behind Bram Stoker’s bloody creation.

In more than a century of vampires in pop culture, only one lord of the night truly stands out: Dracula. Though the name may conjure up images of Bela Lugosi lurking about in a cape and white pancake makeup in the iconic 1931 film, the character of Dracula—a powerful, evil Transylvanian aristocrat who slaughters repressed Victorians on a trip to London—was created in Bram Stoker’s 1897 novel of the same name, a work so popular it has spawned limitless reinventions in books and film.
But where did literature’s undead icon come from? What sources inspired Stoker to craft a monster who would continue to haunt our dreams (and desires) for generations? Historian Jim Steinmeyer, who revealed the men behind the myths in The Last Greatest Magician in the World, explores a question that has long fascinated literary scholars and the reading public alike: Was there a real-life inspiration for Stoker’s Count Dracula?

Hunting through archives and letters, literary and theatrical history, and the relationships and events that gave shape to Stoker’s life, Steinmeyer reveals the people and stories behind the Transylvanian legend. In so doing, he shows how Stoker drew on material from the careers of literary contemporaries Walt Whitman and Oscar Wilde; reviled personas such as Jack the Ripper and the infamous fifteenth-century prince Vlad Tepes, as well as little-known but significant figures, including Stoker’s onetime boss, British stage star Henry Irving, and Theodore Roosevelt’s uncle, Robert Roosevelt (thought to be a model for Van Helsing).

Along the way, Steinmeyer depicts Stoker’s life in Dublin and London, his development as a writer, involvement with London’s vibrant theater scene, and creation of one of horror’s greatest masterpieces. Combining historical detective work with literary research, Steinmeyer’s eagle eye provides an enthralling tour through Victorian culture and the extraordinary literary monster it produced. 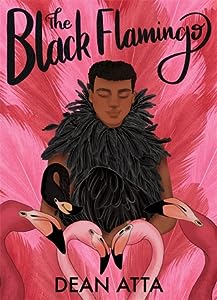 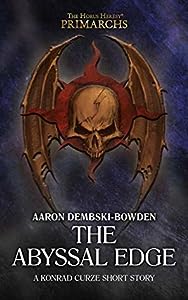 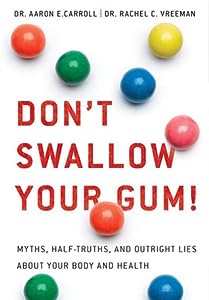 Don't Swallow Your Gum!: Myths, Half-Truths, and Outright Lies About Your Body and Health 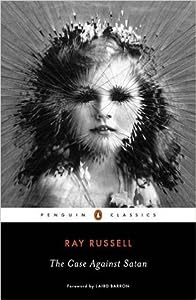 The Case Against Satan