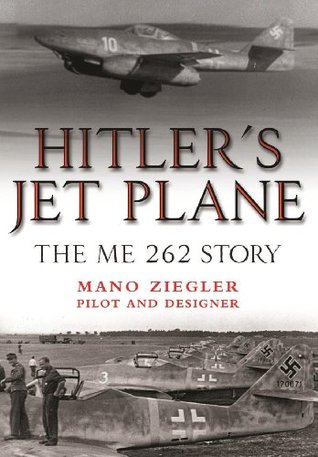 The first operational military jet in the world, towards the end of the Second World War the ME 262 was to be the German "miracle weapon". Mano Ziegler was involved from its inception and contributed to the design, testing, training and even served in it operationally. Could the ME 262 have broken the Allied supremacy in the air? Why did it take so long to come into service and why were hundreds of German pilots sacrificed in developing it? Why did the ME 262 prove not to be the unparalleled success claimed by Goering and why were German cities left dangerously exposed against Allied bombing campaigns? These are only some the important questions this new book answers. Mano Ziegler, born 7 June 1908, had a lifetime fascination with flight. At the age of eight, he wrote to Manfred Freiherr von Richthofen, the famous "Red Baron", asking to be allowed to fly with him. Richthofen even replied, telling him, "Yes, we'll fly together!". At the age of 21, he took up glider flying. He also pursued his sport of diving and was a core member of Germany's Olympic high-diving team. In 1932 and 1934 he was student world high-diving champion at the world championships in Darmstadt and Turin. When war broke out in 1939 he became a pilot in the Luftwaffe, and from 1943 until the war's end he flew the Me 163 with Erprobungskommando 16 (Operational Test Unit 16) and Jagdgeschwader 400 (Fighter Group 400). After the war he escaped from Russian captivity and - having returned to Berlin - continued to fly and write newspaper articles. In Berlin he guested as a high-wire walker with the Camilla Mayer circus troupe, walking the 24-metre high wire - without any prior training - for a newspaper article. He eventually became editor-in-chief of the Flug-Revue aviation monthly in Stuttgart and, as such, made his first supersonic flight in an English fighter aircraft in the spring of 1960. Hitler's Jet Plane fills an important gap in the history of the Luftwaffe and of aviation in general with new research which dicloses how the first ever military jet plane failed to make its mark on World War II. 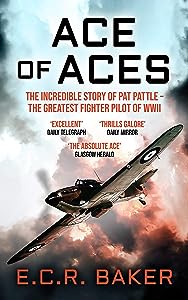 Ace of Aces: The Incredible Story of Pat Pattle - the Greatest Fighter Pilot of WWII 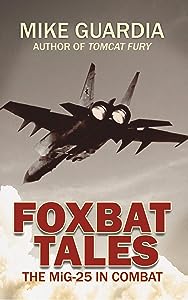 Foxbat Tales: The MiG-25 in Combat 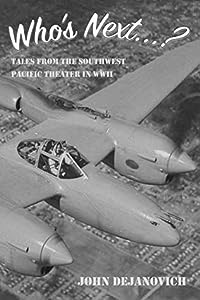 Who's Next...?: Tales from the Southwest Pacific Theater in WWII 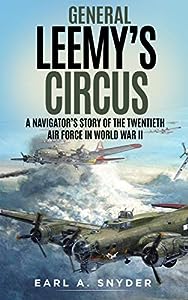 By Earl A. Snyder
Récemment Consulté