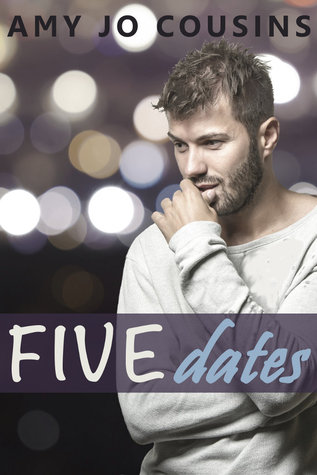 Helping his sister Lucy raise her kid has put Devin’s love life on hold. When he loses a bet to her and the penalty is to go out on five dates with men she’s chosen from Guys4Guys.com, he thinks that’s bad enough. Finding out she used a thirteen-year-old picture of him to score a date with a young guy who looks like a rock star? Epically bad.

Jay thought he wanted to fall for an older man. But his last boyfriend left him feeling humiliated and determined to stick to guys his own age. When he realizes he’s been conned into a date with exactly the kind of man he’s sworn to avoid, he’s ready to walk away on the spot. Only Devin’s swift apologies convince Jay to accept dinner to make up for the deception.

“The date doesn’t count for the bet unless you get a goodnight kiss.” After one not-a-date dinner with Jay, Devin isn’t worried about his sister’s rules. He just wishes he could convince Jay to go out with him for real. Jay wants no part of Devin, but Devin wants every part of Jay . . . so he asks Jay to help update his look for the rest of his dates. But once Jay’s made Devin over into the perfect date, will he be able to let him go?

Dear Author,
I lost a bet with my sister. I was so sure the Broncos would win. Now it is time for me to pay up. She has decided I need a man in my life. She submitted a profile for me at Guys4Guys.com and set up five dates. I haven’t been on five dates in the past five years. And if the thought of five first dates isn’t scary enough, check out the photo she put in my profile.

Yes, that hot, young, guy really is me… thirteen years ago! To be twenty-two again. I miss my thirty-two-inch waist and six-pack.

Photo Description:
A good-looking, young blond man leans back against exposed pipework. He is shirtless and his jeans look a little old-fashioned with their light wash. His arms are huge and he sports a six-pack, although he’s already looking the tiniest bit soft around the waistline. As if that six-pack might not quite be there in ten years…

This story was written as a part of the M/M Romance Group's "Love’s Landscapes" event. Group members were asked to write a story prompt inspired by a photo of their choice. Authors of the group selected a photo and prompt that spoke to them and wrote a short story.

This story may contain sexually explicit content and is intended for adult readers. It may contain content that is disagreeable or distressing to some readers. The M/M Romance Group strongly recommends that each reader review the General Information section before each story for story tags as well as for content warnings. 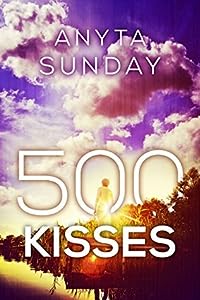 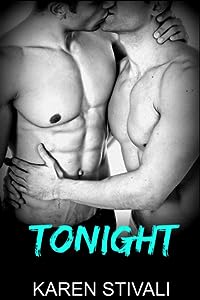 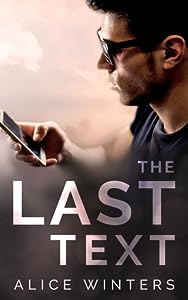 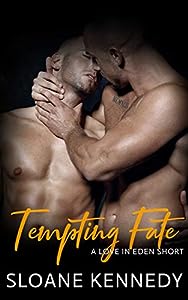