An Aria Writ In Blood 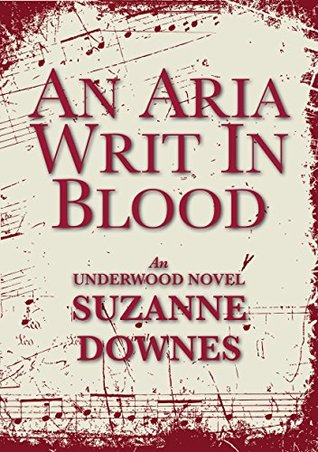 When the Reverend Gilbert Underwood announces his intention to marry Lady Cara Lovell, no one is more surprised than his brother, C. H. – affectionately known as Chuffy. And little does anyone imagine that this happy event is to end with the particularly gory and unpleasant death of the bride’s favourite uncle.
The story, set in the 1820’s, moves from the glitter of a London wedding to Earl Lovell’s Brighton villa where behind the façade of late Regency society there lies a story of betrayal, mistrust, violence and horror.
Underwood finds himself charged with the delicate task of solving this mysterious event without incurring any further scandal than the controversial Lord Peter had already roused prior to his demise.
Bad enough that the man should have married an Italian opera singer whose constant companion is a dwarf manservant, but for that woman to be so lovely, young and flirtatious that she catches the eye of every man who crosses her path! Gossip is already flying when Lord Peter is found in a locked room with his throat slashed and only his unconscious wife for company.
At first it is obvious that Lord Peter has beaten his wife into insensibility then cut his own throat in a fit of remorse, but as Underwood begins his investigation, things cease to add up to so simple an explanation. If Peter took his own life, then where is the weapon he used? Why does Lady Luisa, the merry widow, attempt to take her own life by drowning when the questions begin to delve too deeply into the mystery? Her bloodstained dress prove that she could not have been the killer, so whom is she shielding – and how did the murderer escape from a securely locked room?
John Grantley, the Constable of Brighton, is himself smitten by the lovely, desirable songstress, but he knows she holds the key to her husband’s death and he is forced by circumstance to deny his interest in her – especially when it becomes obvious she is carrying her late husband’s child.
It will take all Underwood’s ingenuity to solve the mystery – but solve it he must, or have Lady Cara’s family’s name dragged through the mud, something which, for his brother’s sake, he cannot allow. 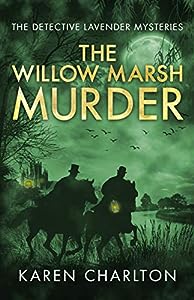 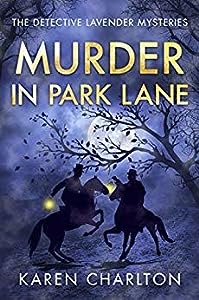 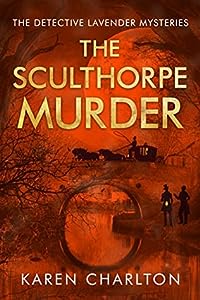 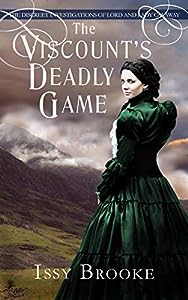