When Fraser Met Billy: An Autistic Boy, a Rescue Cat, and the Transformative Power of Animal Connections 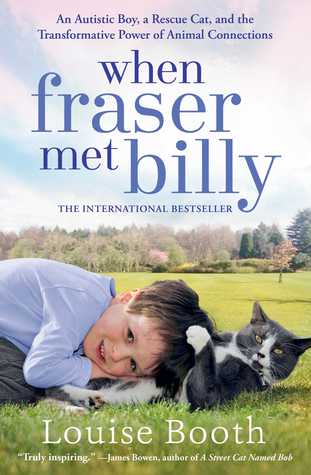 In the spirit of A Street Cat Named Bob and Dewey comes a mother's touching, true account of how a rescue cat named Billy transformed her autistic boy's life.

Louise Booth and her husband had always dreamed of having a child. But when their son Fraser was born, Louise immediately knew something was wrong. Fraser was an angry child, prone to frequent screaming fits. When the family moved to the Balmoral Estate (Queen Elizabeth's summer residence), where Louise's husband had been hired to be the Queen's electrician, Louise plummeted into depression, worn down by her son's constant needs. At eighteen months, Fraser was diagnosed with autism and hypotonia, a muscle tone condition that affected his ability to walk and use his hands. Louise and her husband Chris were given the devastating news that Fraser would never go to a mainstream school, and it seemed all hope was lost.

Then came Billy. A grey cat who'd been found in an abandoned house and left at a shelter, Billy came home with the family, purred, and laid his paws across Fraser's lap. The two became inseparable from that moment on, and slowly but surely, Billy transformed Fraser's life.

Within two years of Billy joining their family, Louise watched her son evolve from being a toddler prone to anxiety, tantrums, and sudden emotional meltdowns into a much calmer, less moody child with a bright future. In their home on the beautiful Balmoral Estate, Billy still acts as Fraser's guardian, never leaving his side at mealtimes and bedtimes or whenever he's feeling low. Their profound bond has immeasurably improved both their lives and the family's, bringing them countless hilarious and touching moments along the way.

A Sunday Times bestseller in the UK, When Fraser Met Billy is "a story of quiet, enigmatic triumph" (The Daily Mail), a powerful testament to a family's love for their child, and a treat for animal lovers everywhere. 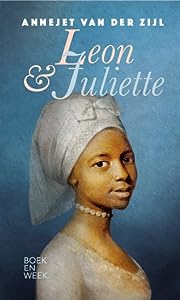 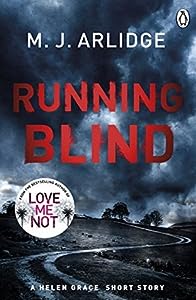 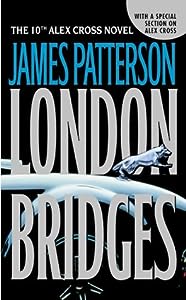 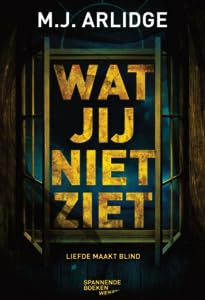