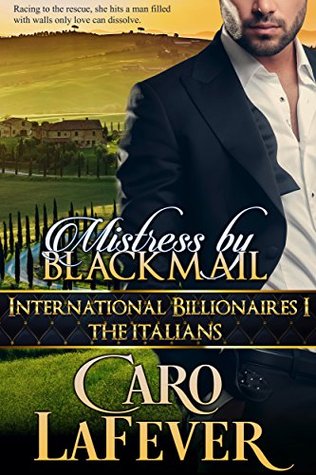 A cold-hearted business tycoon. A strong-willed starving artist. A battle for each other’s heart both must win.
Determined to save her best buddy from an arranged marriage, Darcy Moran marches into Marcus La Rocca’s boardroom intent on forcing him to release his younger brother from the commitment. Yet she’s up against a formidable foe who’s not only sure the marriage should happen, but takes one look at her and wants her far away from his brother.

Blackmailed into being his pretend mistress, Darcy finds herself transported into a world of luxury and high society, something a poor artist knows nothing about. Still, she’s not a girl to be intimidated by anyone or anything, and she manages to reject all of Marc’s lures even though lust for him threatens to overcome her will.

Marcus knows women and he knows what they like. But no matter how many gifts he showers on Darcy, she refuses them all. And him. Frustrated with lust and entranced by her charms, he finds himself falling in love. An emotion he promised himself he’d never feel again.

Mistress By Blackmail is a standalone story with a happily-ever-after ending. It’s part of the sweeping International Billionaires series—books that take well-loved stories and place them in exotic locales. In this retelling of the beloved Sabrina story, you’ll visit a rich penthouse in London, a fabulous hotel in New York City, and a cozy cottage in the Tuscan hillside. Join Golden Heart winner, Caro LaFever, for the other modern fairy tales in the series listed below. 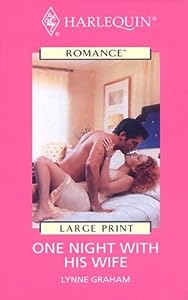 One Night with His Wife 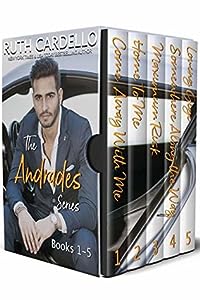 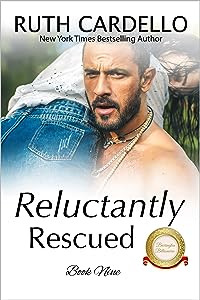 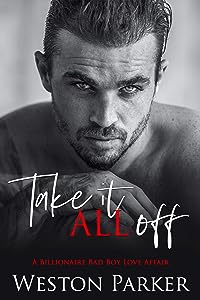 Take It All Off