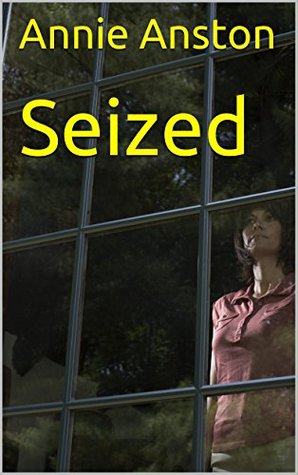 Teenage girls are abducted by a biker gang. Chaos ensues as they change ownership several times and their mothers are drawn into the living nightmare, too.

Eventually two of them are freed, but end up going from prey to predator.

Excerpts:
Their hideaway safe-house wasn't as hidden away or safe as they had thought. Ten minutes later as they argued about the pecking order of who would do what with us and when, a bullet pierced the front window, killing the black guy. It was the biker gang back to reacquire their goods. Everyone took cover. Our hosts went for their guns and began returning fire. It was chaos.
- - -

“Very nice. I am a trafficker, ladies, drug trafficking and human trafficking. The four of you now belong to me. I know where your families are. Your failure to cooperate will mean they suffer horribly. You are my property to do with as I please. You need to wrap your heads around this new paradigm.”
- - -

I had expected to be taken to a brothel. Instead, we ended up in a shipping container with a dozen other women. We weren't allowed to speak. I thought it was a truck, but the next day it felt more like being on a ship. On the second day we were unloaded and taken to a large arena. Most of the people were speaking Spanish. It was like a cattle auction. They even had a loud speaker system for making announcements and updates.
“I want you ladies to look your best tomorrow,” said Sears.
“Why?” I asked. “Are we buying cattle?”
“No, you ARE the cattle, silly girl. You are going to be sold to the highest bidder, probably ending up somewhere in South America.”
- - -
Oh my, my mom and I had just been sold. What an experience. We were allowed to get dressed again, then had our wrists bound to lessen the chance of an escape. Pablo and Juan escorted us outside to a pick-up truck. We were chained to a bolt on the flatbed, then driven for several hours into the remote countryside.
“At least we're still together, Honey,” said my mom.
“I wonder what happens next,” I said.
“Nothing good I suspect.”
Eventually we arrived at a small village and were moved into a stable. There were animals there, a donkey, pig, sheep and a lamb.
- - -
They brought out Lorraine, the girl I had favored from the sorority house group we had seized.
“I could tell you really liked her,” said Ashton. “I had her set aside when we moved the others into the shipping container. She has been staying with Janie and getting properly trained.”
“What do you say, slave?” Janie asked.
“Congratulations on your marriage, Mistress. I pledge a lifetime of devotion and service,” said Lorraine. She got down on her knees and kissed my feet. She was nude and wearing a heavy chain which was hooked to a bowling ball she carried.
- - -
When one of us comes home through the front door and calls out her name, she has to come running, heavy ball and chain in hand, kneel and eagerly say 'Welcome home! How may I serve you?' If we're not interested, we merely push her out of the way.
- - -
Their bosses had had a major falling-out with another crime family. There had been a double-cross, with lots of money at stake. They wanted them taken out, the men watching the women of their family abused before dying, the women seized and surviving to live out the rest of their lives as sex slaves. 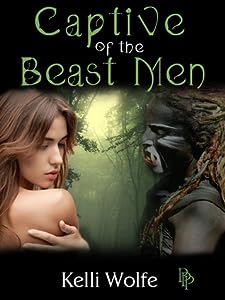 Captive of the Beast Men 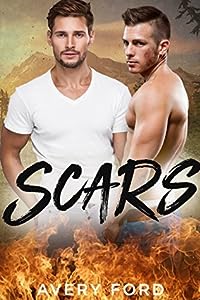 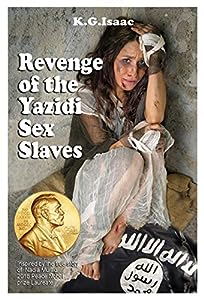 Revenge of the Yazidi Sex Slaves 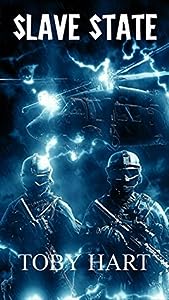