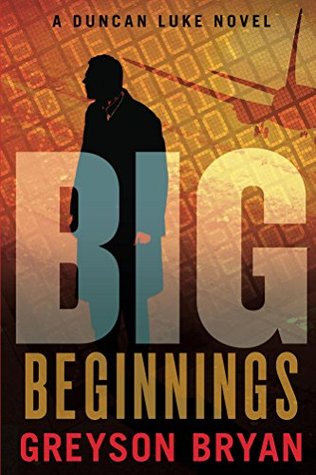 Duncan Luke is no stranger to impossible situations. A high-priced lawyer and expert in business intelligence, he knows how to extricate his clients from sticky situations while saving--or making--them millions. To be the best, he's sacrificed everything, including his family, but now he wants out. He's quitting his lucrative practice for academia and time with his autistic son, Sam. But his wife isn't on board and files for divorce, forcing him to fight for custody. With mounting legal bills, the only way to keep his son is to take on one last client. He plans to do the job, get out and get home to Sam, but his client, Ghislaine Bingham, has other ideas.

Ghislaine has a crisis of her own. Her cheating husband died and left her in a turf war with her stepson over the family business, Bingham Investment Group. She stands to lose more than money. Her reputation and life's work are tied up in the company. Her self-worth is on the line and only Duncan has the expertise to see her to victory.

When Duncan and Ghislaine meet, sparks fly, but neither can walk away. Ghislaine sends Duncan to Tokyo to convince his old friend, Taro Takayama, that Ghislaine is the best person to run Bingham. But Taka first needs Duncan to fix his Panama problems. Duncan races to Panama where he is kidnapped and beaten, stumbles into a sex-trafficking ring and rescues a beautiful woman. Unaware of the danger in Panama City and frustrated by Duncan's unorthodox ideas, Ghislaine threatens to pull him off the job.

From L.A.'s towering palms and Tokyo's steamy noodle bars to London high-finance and Panamanian corruption, BIG:BEGINNINGS is a thrilling, non-stop ride around the globe. As Duncan flies across time zones doing battle for Ghislaine, risking his life and reputation, Sam slips further away. Duncan must finish the job to get Sam back, but time is running out. 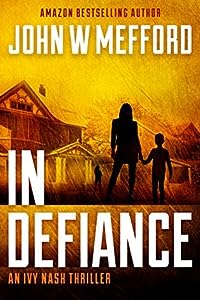 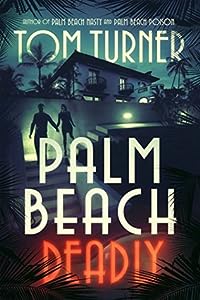 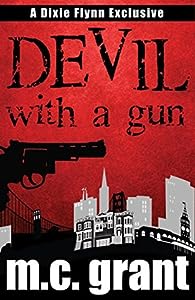 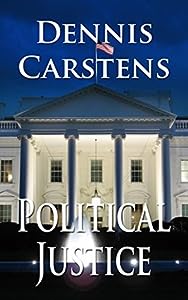