Boys to Men: The story of a Junior Soldier 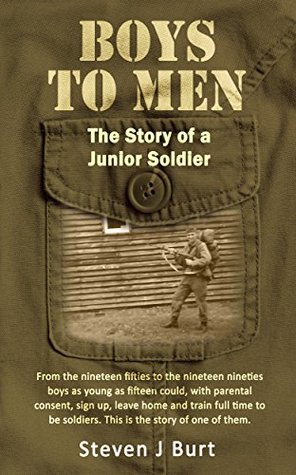 The mid nineteen fifties saw the introduction of Junior Regiments within the British Army.
Boys as young as fifteen could make a life changing decision, and with their parents’ consent, undertake theoretical and practical tests to leave home and become a Junior Soldier.
During the three terms of the year, Secondary Schools, and probably Grammar Schools as well would host a careers day.
Exhibiting at these events, along with local business and industry would be teams from the local Army, Navy, and Air Force information offices.
On some occasions, on the stand with the Army Information Officers or NCOs would be a Junior Soldier smartly turned out in his Number Two dress (No2) spending a week working in his local office; there to sing the praises of leaving home for a life of adventure.
In the winter of 1970 I was approaching school leaving age with no idea what to do with my future, until I stopped briefly to talk to a boy in a uniform on an army recruiting stand, and I went home hooked.
Almost every Regiment in the army had a Junior Regiment attached to them, the Marines at Deal in Kent; the Junior Infantry at Shorncliffe, also in Kent, the Para’s, the Royal Signals, the Gunners and so on and so on…
It seems unbelievable now that every year, rather than staying on at school and doing ‘O’ levels thousands of youngsters from all over the country, some only just fifteen years old, would, with an army issue train warrant in hand, say goodbye to mum, dad, and siblings, head for their local railway station, and voluntarily board the train heading off for the army life.
It sounds more like something that happened during the Wellington era rather than post World War Two Britain.
But in truth it worked and it worked well.
There were a multitude of reasons that a youth choose to take this path; broken home, under achieving at school, poor employment prospects, or simply the lure of adventure. The army would give them adventure but also stability, direction and in the right Regiment or Corps, a trade.
At the age of fifteen and five months I left home to become a Junior Leader for two years in the Royal Engineers (The Sappers) at Old Park Barracks, Dover, Kent. And I never looked back. I passed out from Dover to adult service in August 1973 to join a Royal Engineers Field Squadron in Germany (BAOR - The British Army of the Rhine) and on that day I felt ten feet tall.
This book is dedicated to the kids of all Junior Regiments who took that gigantic step and won through. 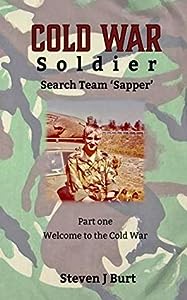 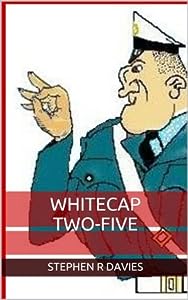 By Michael A. Collins 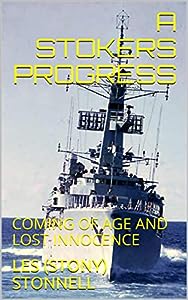 A STOKERS PROGRESS: COMING OF AGE AND LOSS OF INNOCENCE