From Dope to Hope: A Man in Recovery 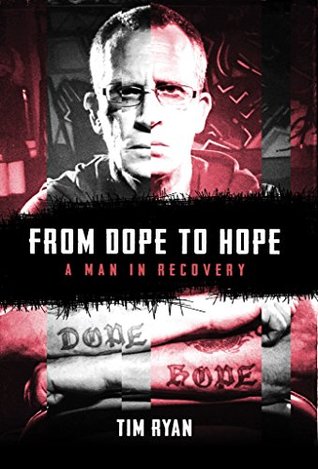 Addiction and heroin abuse didn't make Tim Ryan a better person, but recovery has redeemed his years. Substance abuse of heroin and alcohol stole more than half his life. But he has dedicated every waking minute since walking out of prison to dealing hope to addicts and their families.

Tim has been a featured thought-leader in numerous national media, including USA Today, Newsweek, and on "The Steve Harvey Show." He was an invited guest to the 2016 State of the Union Address.
• As a business leader in a high-tech industry, Tim made and lost millions.
• As a father and husband, Tim paved the way for his own son to use deadly drugs.
• As a heroin addict, Tim is a walking miracle. He has overdosed eight times, was pronounced clinically dead three times, and suffered two minor heart attacks. He has been arrested more than ten times and served prison time alongside known gang leaders—many of whom became his closest confidants in recovery.
• As the founder of A Man in Recovery Foundation and motivational speaker, Tim's mission is to help one addict at a time transform their lives from dope to hope.
This story chronicles Tim's grueling journey into addiction, loss, and recovery. Sit with Tim in his prison cell. Walk with him as loved ones are torn from his reach. Rejoice with him as lives are miraculously recovered. 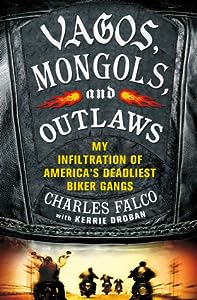 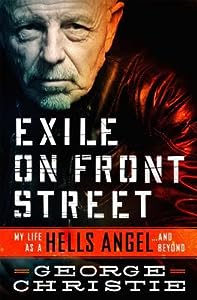 Exile on Front Street: My Life as a Hells Angel . . . and Beyond 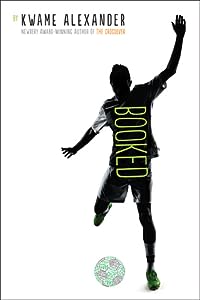 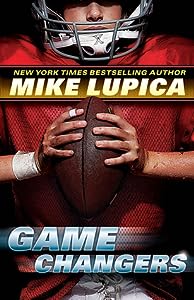