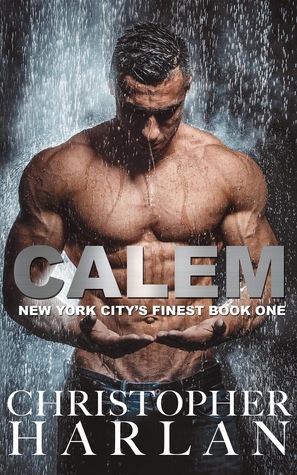 From the bestselling author of the Young Adult novel “Away From Here” comes the 1st in a 5 book series that follows the adventures of five NYPD detectives. Filled with action, suspense, true crime, and love stories, the New York City’s Finest series will take you on a roller coaster ride (sometimes literally) through the five boroughs of the city.

REVIEW BLURBS:
“Great book! There was a lot of substance to it, which I really liked...the author is a great writer! He's good at describing scenes, and I just liked the writing style in general.”

“This book was outstanding! I simply couldn't put it down.”

“Christopher Harlan does a phenomenal job of sharing the extremes of police work.”
-Amazon Reviewers

In Calem, the first of the New York's Finest series from contemporary romance author Christopher Harlan, a renowned psychologist and an embattled NYPD detective join forces to end the city's reign of terror, finding salvation in each other in the process.

Dr. Cordelia Summers is a brilliant psychologist. Well respected among her peers and patients alike, she lives only to help others with their problems. While consulting with her colleague on a case, she realizes that her feelings towards him are more than just friendly.

Enter Detective Calem Walters: brave, intelligent, and a reluctant hero, he's the best the NYPD has to offer. He's worked some of the city's most dangerous cases and his latest may be the worst. His self-sacrificing nature calls him to duty, but he's struggling with the stress of a failed relationship, and the burden of a long chase with one of the worst criminals of his storied career. Can Cordelia help unburden him and help him catch the man who holds the city in his grasp?

The events of book 1 take place in Manhattan. Book 2, Jesse, will be set in Queens.

*Not suitable for readers under 18. Contains mature themes and situations of crimes which may not be appropriate for younger readers. 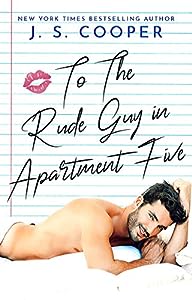 To The Rude Guy in Apartment Five (The Inappropriate Bachelors #1) 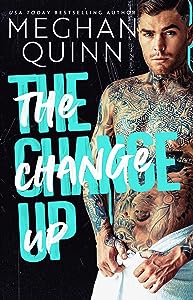 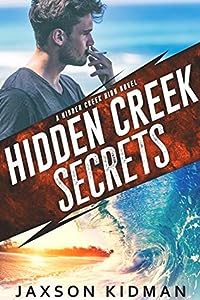 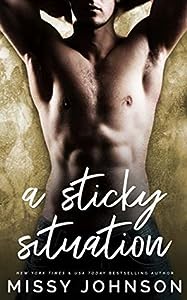