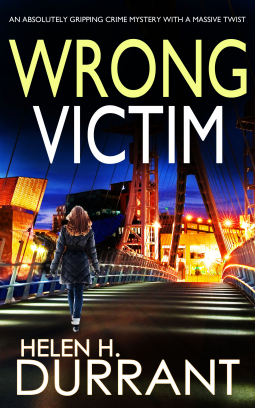 A man is found dead in his bed, suffocated, covered in confetti and with his ring finger missing. Detective Rachel King informs his daughter and takes her to identify the body.

But she’s never seen the man before in her life.

WHAT IF YOU DON’T EVEN KNOW WHO THE KILLER REALLY WANTED TO MURDER?

Then a second murder. This time a woman, Alison, also suffocated and with her finger severed and confetti strewn over her body. The team desperately search for a link before anyone else dies. Meanwhile, someone has been running a property scam, selling dream houses that will never be built. And the love of Rachel’s life has disappeared. Is he really the mastermind of a people-trafficking gang? Or does Rachel have enemies on her own team?

A MYSTERY FULL OF STUNNING TWISTS AND WITH NO ONE RACHEL CAN TRUST.

What readers are saying about HELEN H> DURRANT “I couldn’t put it down.” Barbara “This new series by Helen H. Durrant certainly has got off to a thrilling start.” Viv “If you want a book to get your teeth into, this is the one. A massive 5*” Greta “Another fast-paced murder mystery” Aileen “The writing wastop notch and the characters were very real.” Kat

THE DETECTIVE DCI Rachel King. Thirty-nine year-old mother of two teenage daughters. Divorced from Alan. She lives in the Cheshire village of Poynton – about ten miles from central Manchester. She is good at her job, gets results but does make mistakes. One of them was getting involved with a budding villain in her teens. No one, family, friends or colleagues know anything about this. 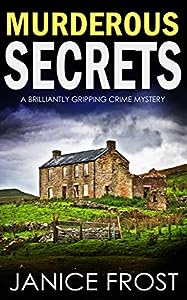 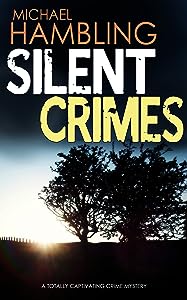 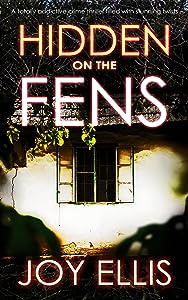 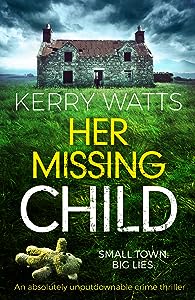