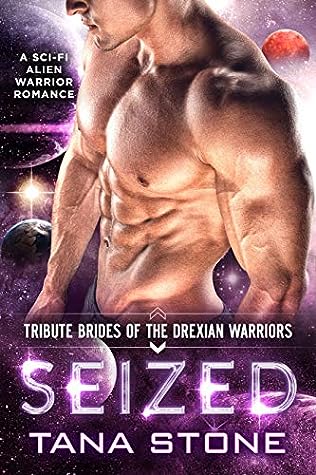 How unlucky do you have to be to get abducted by aliens. . . twice?

Snatched from Earth to be a bride for a bad-ass race of warriors, Bridget has barely gotten used to her new life on the high-tech Drexian space station when she’s abducted again. This time the aliens are vicious and bloodthirsty, and they have very different plans for the pretty human.

Bridget has no doubt the Drexians will send a rescue party, but she's never been one to play the damsel in distress. And no way is she sticking around to be a part of some creepy alien experiments.

Kax has a mission. Get the tribute bride back safely.

The highly-trained Drexian warrior knows that if anyone can do it, he can. But sneaking into enemy territory and getting Bridget out won’t be the hardest part of his mission. Denying his attraction to her will be the real test.

The Drexian has a secret no one can know. A secret that means he can never take a bride. Can he ignore his heart and give her up to another Drexian?

If you like hot alien warriors, spunky Earth women, steamy romance with a happily ever after, and some laughs, you’ll love Seized, the second book in Tana Stone’s sci-fi romance Tribute Brides of the Drexian Warriors series. 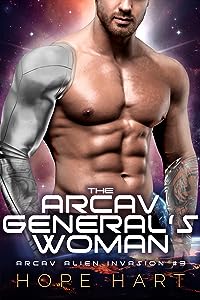 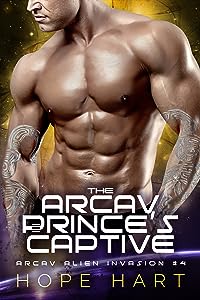 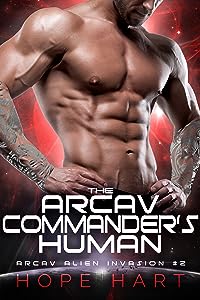 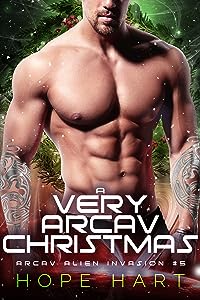