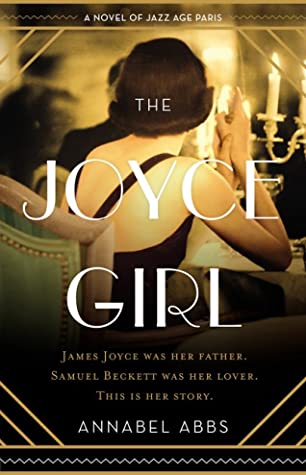 For readers who adored novels like The Paris Wife, Z, and Loving Frank, comes Annabel Abbs highly praised debut novel, where she spins the story of James Joyce’s fascinating, and tragic, daughter, Lucia.

“When she reaches her full capacity for rhythmic dancing, James Joyce may yet be known as his daughter’s father . . .”

The review in the Paris Times in November 1928 is rapturous in its praise of Lucia Joyce’s skill and artistry as a dancer. The family has made their home in Paris—where the latest ideas in art, music, and literature converge. Acolytes regularly visit the Joyce apartment to pay homage to Ireland’s exiled literary genius. Among them is a tall, thin young man named Samuel Beckett—a fellow Irish expat who idolizes Joyce and with whom Lucia becomes romantically involved.

Lucia is both gifted and motivated, training tirelessly with some of the finest teachers in the world. Though her father delights in his daughter’s talent, she clashes with her mother, Nora. And as her relationship with Beckett sours, Lucia’s dreams unravel, as does her hope of a life beyond her father’s shadow.

With Lucia’s behavior growing increasingly erratic, James Joyce sends her to pioneering psychoanalyst Carl Jung. Here, at last, she will tell her own story—a fascinating, heartbreaking account of thwarted ambition, passionate creativity, and the power of love to both inspire and destroy.

The Joyce Girl creates a compelling and moving account of the real-life Joyce Girl, of thwarted ambition and rejection, and of the destructive love of a father. 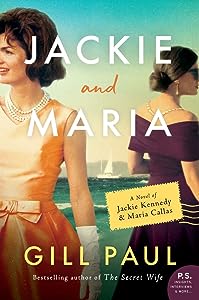 Jackie and Maria: A Novel of Jackie Kennedy & Maria Callas 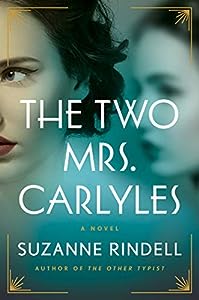 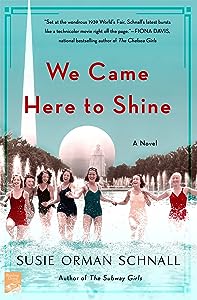 We Came Here to Shine 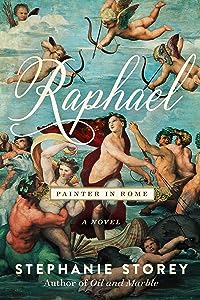