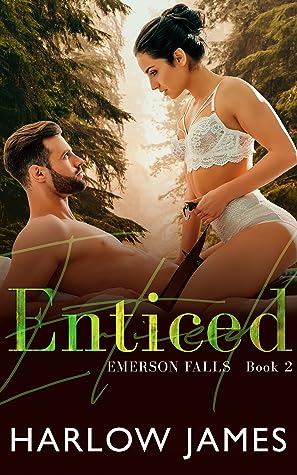 Cooper:
One night. One bullet. One instance where I saw Clara Anderson at her worst and something in me shifted. The woman was no longer just one of my older sister’s best friends—she was a more beautiful version of the girl I harbored a crush on as a teenager—and I saved her life when she needed me. The desire to protect her blossomed and grew in the months following her attack, along with my feelings. I know my sister warned me away, knowing that Clara was the anti-relationship type, but the string tying us together kept pulling tighter and tighter. Before I knew it, I was agreeing to a secret rendezvous with this woman that enticed me with every move she made. I was in too deep, and I know she felt it too, but fear can do strange things to a person, and Clara’s fear could be the knife that severed our tie.

Clara:
The night I was attacked was the lowest point of my life, but Cooper Walsh saved me and became my protector. It didn’t hurt that he was easy on the eyes and a muscular contrast to the young, scrawny boy I teased when we were younger—a fact that his sister saw me appreciate and warned me not to act on. But before I knew it, I was harboring a crush on my best friend’s younger brother, so I enticed him with my body, hoping that scratching the physical itch I had for him would be enough—but it was more than just physical and I knew it. I don’t do feelings, so I suggested we see each other in secret, hoping that the pressure of figuring out what we were would be less if no one knew. Eventually, it came time for me to make a decision when my heart told me one thing and my head argued another. But you know what they say about fear—fear is the brain’s way of saying there is something important to overcome—and Cooper could be the one man to help me overcome my past---if I could just let him in. 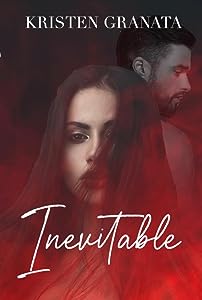 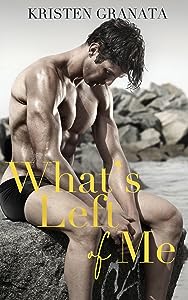 What's Left of Me 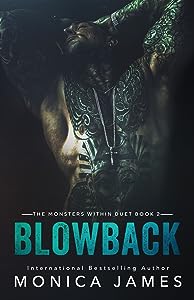 Blowback (The Monsters Within Duet, #2) 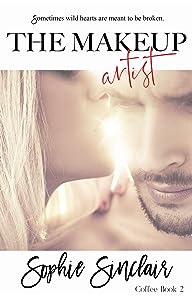