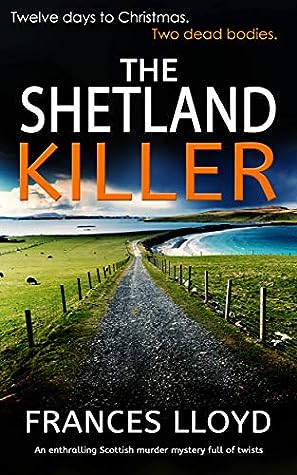 Please note this was originally published as The Colour of Death.

DI Jack Dawes is called into investigating the death of a woman found with her throat slit on a snowy London street, twelve days before Christmas. A man, seen standing over the body, has yet to be discovered.

Then Jack is sent away to shed light on a grisly death on the Shetland Islands.

The corpse of another young woman lies sprawled underneath the tower of secluded Doomdochry Castle. It looks like suicide, but DI Dawes suspects foul play.

WHAT SECRETS DOES THE CASTLE HOLD?

The sinister MacAlister family will do everything it can to bar Jack from uncovering the truth. As he battles to crack the clan, Jack confronts an intelligence equal to his own ⁠— in a ruthless murderer set to strike again.

Will Jack make the crucial link between the two murders in time to stop the brutality?

CAN DAWES TURN THE TIDES OF VIOLENCE?

MEET THE DETECTIVES
Detective Inspector Jack Dawes, tall and handsome, looks like the fuzz even when he’s off-duty. He rose up through the ranks at Scotland Yard and now is a well-respected detective in the murder squad. A career copper, he was married to the job until he met Coriander during a money laundering investigation, the case which earned him his promotion to DI. He has logical analytical skills. She has intuitive people skills. So he bounces ideas off her. They make a formidable and funny couple whose skills combine to solve crimes. 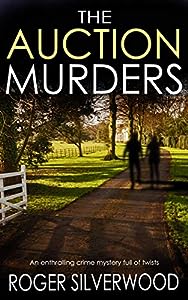 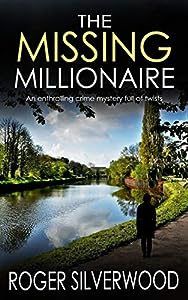 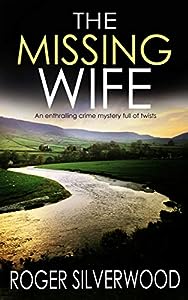 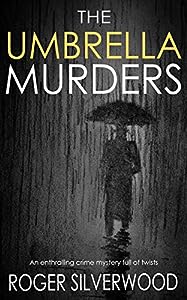