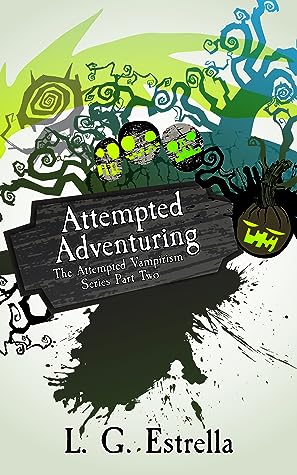 Once upon a time, Jonathan lived a life as a scholar. He had his own wonderful castle with a wonderful library. Well, the library had been wonderful. The castle had kind of been a wreck. Still, it had been his castle, and he’d liked it. Alas, a run in with the Blood Alliance Department of Taxation left him without a castle and with little to his name except some fuzzy bunny slippers and a dressing gown.

Yet with the help of his faithful servant Miles, Jonathan was able to join an intrepid group of adventurers. With their help, he would earn his fortune and get his castle back! At least, that was the plan. Their first mission was rather more dangerous than he’d like. It involved numerous near-death experiences, eldritch horrors, and the spirit of a long-dead vampire emperor. On the upside, they got paid.

Of course, one mission won’t be enough, and there’s nothing scarier than vampire tax collectors. If Jonathan wants to get his castle back, he’ll have to go on more missions. Tougher missions. Scarier missions. Missions that make him question the sanity of dwarf architecture. And their newest mission is a doozy. But if he and the others can survive sea monsters, ancient evils, and an unlikely pair of allies, they might just strike it rich.

With the help of his loyal butler, a wandering werewolf, a merman who enjoys dry land, a shape-shifter who can’t change back to her original form, and a former paladin who has managed to survive four accusations of heresy, Jonathan might just stand a chance.

One way or another, Jonathan is getting his castle back. 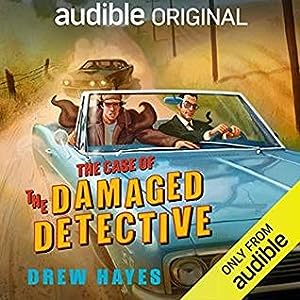 The Case of the Damaged Detective (5-Minute Sherlock, #1) 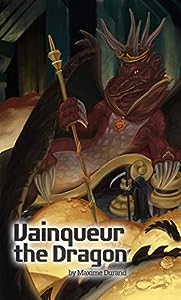 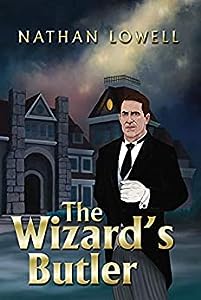 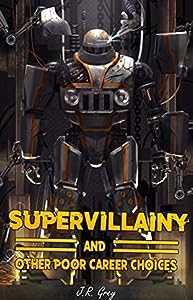 Supervillainy and Other Poor Career Choices