Claimed By The British Rockstar 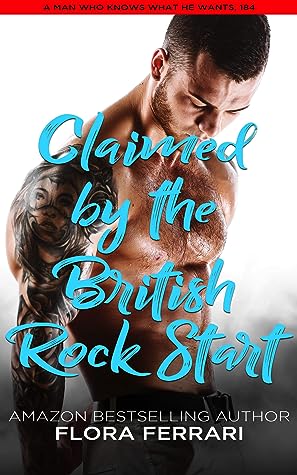 The tattooed, six-foot-seven, muscular lead singer of one of the biggest rock bands in the world spots me in the crowd and immediately claims me as his.

This forty-two-year-old possessive older man knows how to take what he wants, and soon he has me wondering if I can be more than just an inexperienced eighteen year old girl. Can I please the British rock star?

And yet I can’t stop dreaming about Maddox Copper claiming me like the inked primal savage he is, a man a million cuts above the immature douches my age.

I have dreams of getting a degree in zoology and opening an animal sanctuary, but when Maddox and I come together in irrepressible lust, it’s like we’re the animals. This silver fox knows how to press all the right buttons.

But he and my dad have been friends since they were eleven years old and bandmates for almost as long. How the heck is that supposed to work?

And what can a naive younger woman like me do for a man like Maddox Copper, a rock star among rock stars, a man who must’ve had about a million groupies throwing themselves at him over the years? What if I can’t get over my insecurities, the voices whispering in my head that I’m just not good enough?

What if my past demons come back to haunt me and it all comes crashing down?

*CLAIMED BY THE BRITISH ROCKSTAR is an insta-everything standalone instalove romance with a HEA, no cheating, and no cliffhanger. 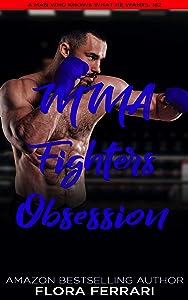 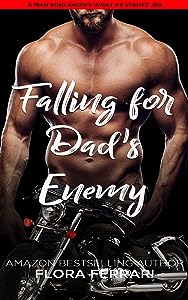 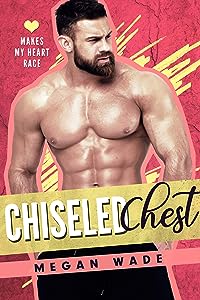 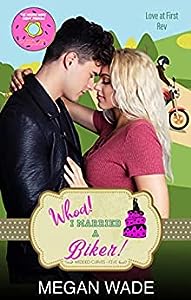