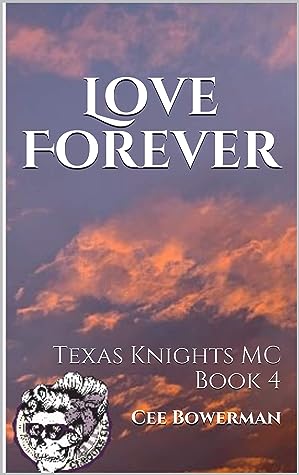 Sarah’s world changed in a heartbeat and she had no choice but to run away. Alone and uncertain, fate brought her to Rojo where she met Kari Duke and her handsome brother, Jace. It was an instant attraction that began with friendship and grew into love. But sometimes love just isn’t enough. Sarah’s refusal to share all of herself with Jace drove him away. Hiding behind flawless makeup and beautiful wigs had become Sarah’s life after being on the lam. She’d never shown anyone how much her fear had changed her and she was not about to start now. If Jace was too stubborn to love her and be satisfied with what she was willing to share with him, then it was his loss and she’d have to learn to live without him in her life.

After spending over a year trying to get Sarah to let him in, Jace was finished begging her to show her true self to him. They’d shared laughter, secrets, tears, and heartbreak together, but she was just not willing to take off the mask she wore for the world and let him see what was behind it. Jace finally forces himself to walk away even though giving up on Sarah broke his heart.

A favor for a friend turned deadly and Jace has to fight for his life. Sitting by his bedside, Sarah sees their past in a new light and decides to make a change - one she hopes will show Jace that she’s ready for him if he’ll just fight to stay alive.

Join the Duke family and other beloved residents of Rojo as they help Sarah bring Jace back from the dead in the final book of the Texas Knights MC series. 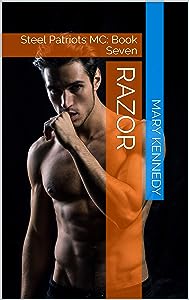 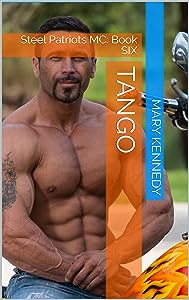 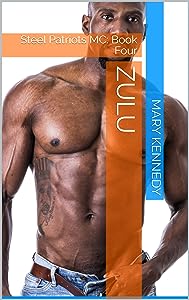 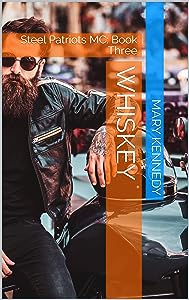