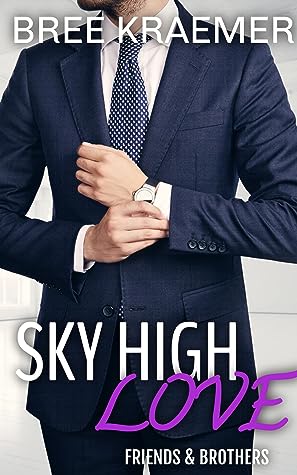 Welcome to the Friends & Brothers Series

Where three lifelong friends end up falling for one of the other friend's brothers.

Sloan Hayes loves her job as a pilot. But lately all the travel, the never seeing her family or friends, was getting to her.

Thanks to her two best friends, Camilla and Hazel, she knows she needs to make a change if she ever wants to get out of her funk.

She wasn't expecting Asher Rickman to be her change.

Asher was Camilla's older brother who moved away to live in London when he was in college. She hasn't seen him in years until one night, out of the blue, she runs into him while in London.

He's funny, smart and so sexy it makes her eyes hurt just looking at him.

But nothing can happen. He's her best friend's brother.

Asher hasn't seen Sloan Hayes in who knows how long, but she's no longer the lanky, pre-teen girl he remembered from his own teen years.

She was all woman.

And he wanted her.

There's just one problem. She's his sister's best friend. And there is no way he can have her.

But he can't stop thinking about her no matter how hard he tries.

Could he somehow convince her that it didn't matter? That love could be worth it? 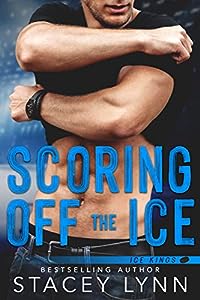 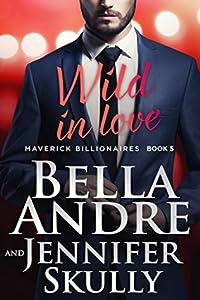 Wild in Love (The Maverick Billionaires, #5) 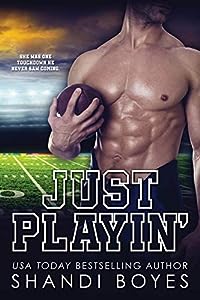 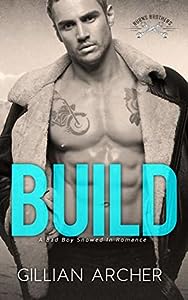